I recently had the pleasure of representing America on team USA, for the ETC (European team championships) where we competed against 32 other countries in a game called, Warhammer 40,000.


Warhammer 40k is a model-based, tactical game, where you use different strategies to out-play your opponent, and roll dice to determine effects in the game. I have been playing for 15 years, competitively for the last 7 years. This game has brought me all over the US to compete in competitions, where I was ranked and able to make the team.


This year, the competition was in Athens, Greece.  We competed in one of the old Olympic stadiums, which was pretty neat. The competition was three days long, and by the end of it, we placed 7th.  There were some upsets in some games, but that can happen.  Overall, this was a good year for us.


I have also placed well enough this year, to make the team again next year, where I will be competing in Spain! 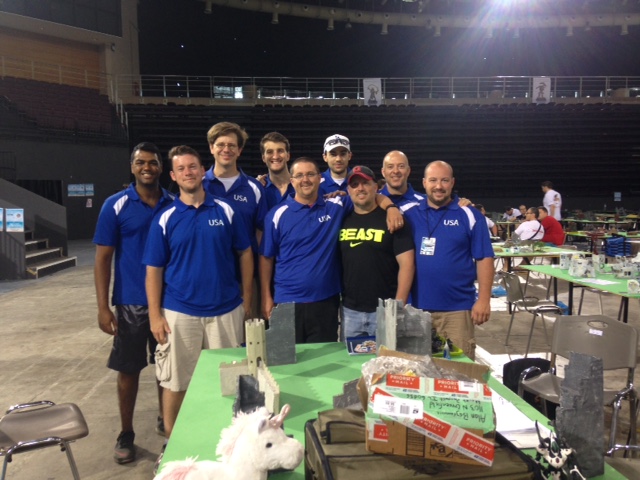 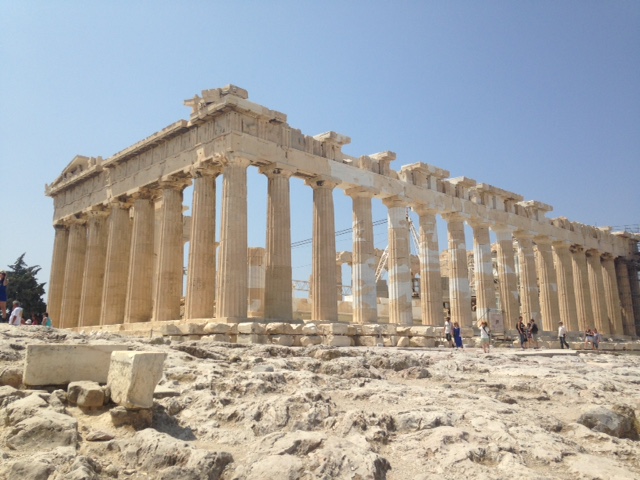 Posted by City Wide Maintenance of Minnesota at 9:44 AM