In 2006, Dick and Greg decided it was time for a new venture. They packed up their lives and moved to the Twin Cities to start up City Wide Maintenance of Minnesota. After cleaning countless toilets and mopping endless floors – here we are, 10 years later, celebrating the anniversary. City Wide has grown from a small family-run company, to now employing more than 20 people, while still maintaining the family culture.


The table linens were set and place cards displayed. There was not a detail that was missed. While Frank Sinatra played in the background, and a slideshow of the past 10 years cycled, guests began to arrive. Several people traveled from out of state, just for this occasion. It was an honor to be surrounded by so many friends, family and fellow faces of City Wide.


Each year, City Wide of Minnesota has a tradition of handing out awards. This year was no different. After dessert was served, the awards ceremony began. Now, these aren’t your typical awards for achievements and accomplishments. These are the Golden Toilet Awards! Golden Toilet awards only get handed out to certain people (mostly of superior excellence) that have really made the year stand out. More of a compilation of funny, hard-working, and sometimes embarrassing moments. (I, personal, have four!)  Between the "Two Time MN Winter Survivor," "Founders Award Sponsored By Diet Mt Dew," and the "Gun Show" awards, this provided endless laughs and entertainment for the night.


We would like to extend a huge thank you, to those near and far, that were able to join us in our company’s celebration. We look forward to what the next 10 years will bring for City Wide of Minnesota! 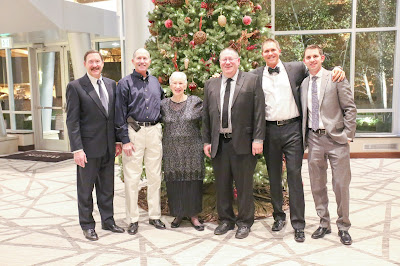 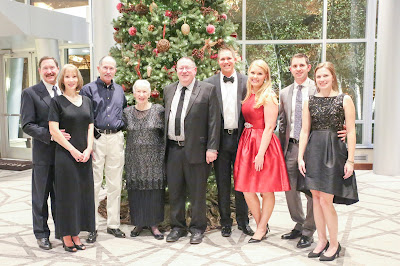 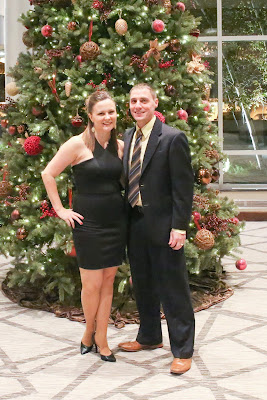 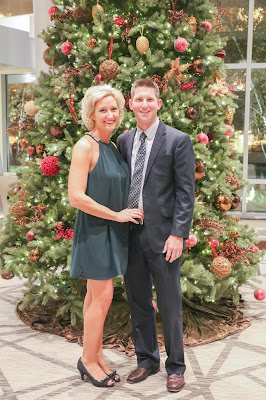 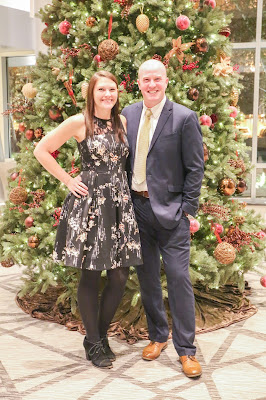 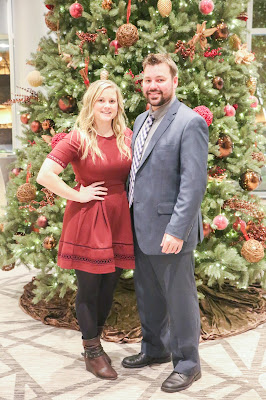 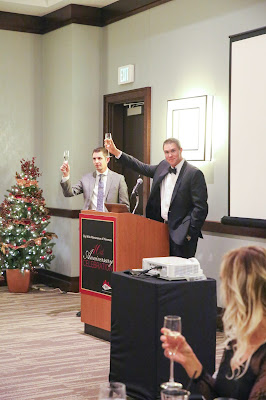 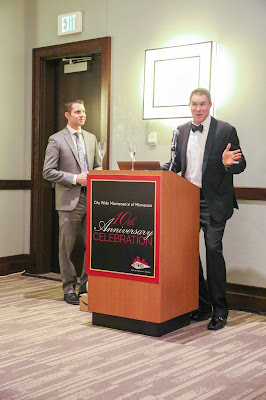 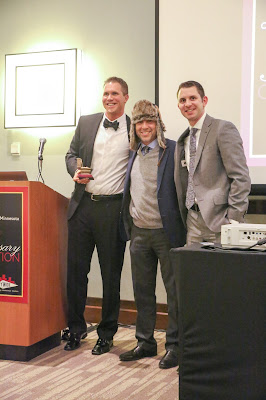 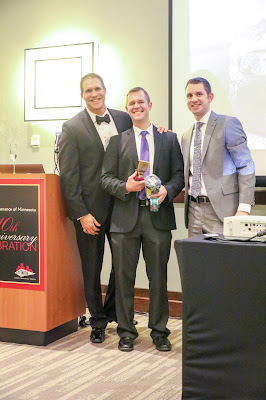 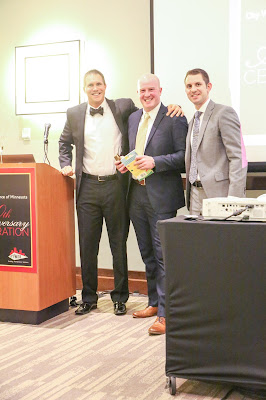 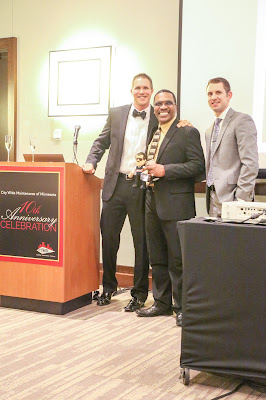 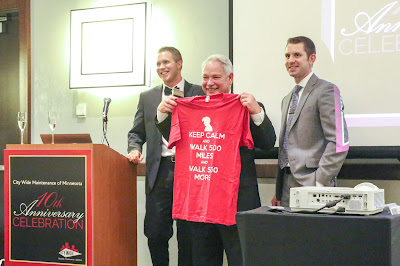 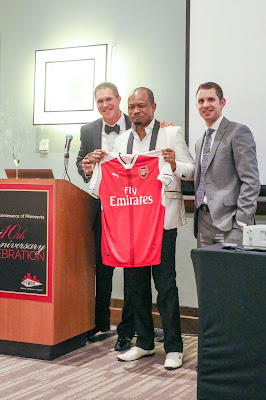 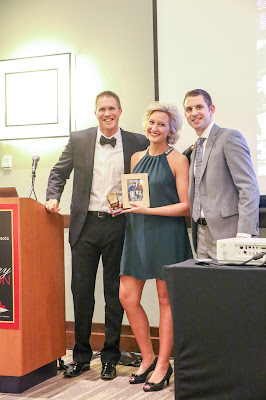 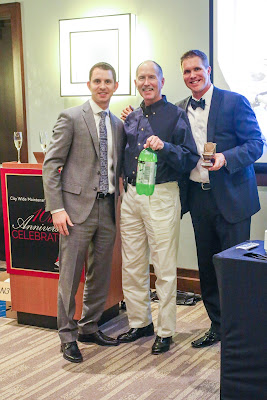 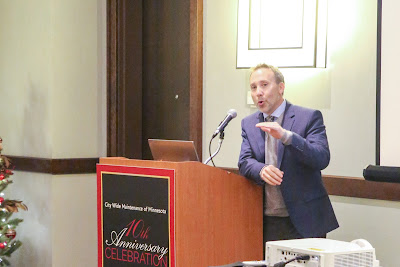 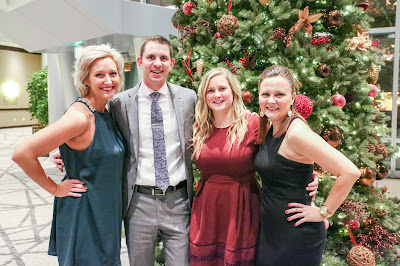 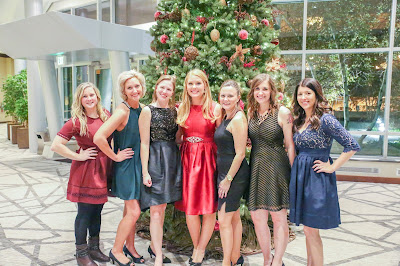 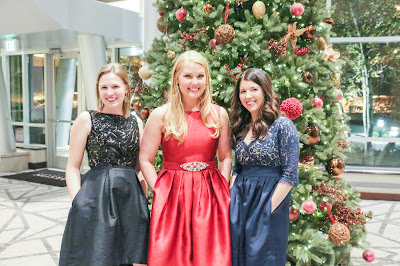 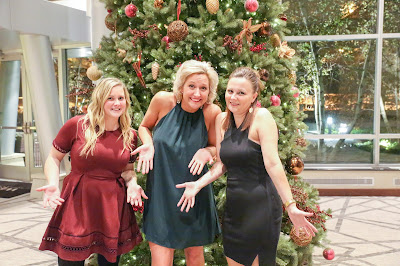 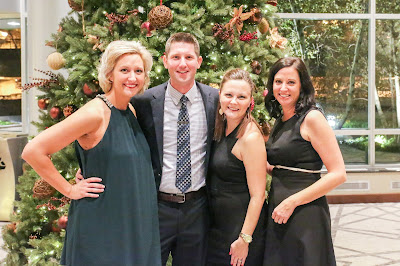 Posted by City Wide Maintenance of Minnesota at 1:32 PM