Who knew how much fun a bunch of grown adults would have playing ski ball, pop a shot, pac man, and motorcycle racing video games!  I suppose deep down I knew it would go well, but this turned out to be quite the hit of an event!  Our FSMs and Night Managers work as closely together as anyone that works such opposite schedules, but once in a while we just have to get together and have some fun!


The Mall of America has a couple of pretty awesome arcades up on the 4th floor, and as much as we would have enjoyed some indoor go carting, time just wasn’t on our side.  We gave the classic arcade a pretty good run for its money, won over 600 tickets, and had some solid competition amongst our teams as we often do.


There were some head to head billiards shooters in Ryan, Tyler, Jarrad, and Steve.  Speaking of Steve, he was the pac man king, not only within our group, but he also got the high score for the machine.  Vang finished strong in a stressful moment of deal or no deal, which came down to accepting 80 tickets and walking away, or hitting “no deal” where we had a 50/50 shot at either 1 ticket or 200 tickets.  Naturally, we all yelled “NO DEAL” and Vang smashed the button...200 tickets later, we were out of credits and went to cash them in for a Magic 8 Ball, a unanimous team decision.
I appreciate this team and their hard work and contributions toward our success.  An evening out celebrating with a light dinner and some old time gaming, was well worth it and a lot of fun! 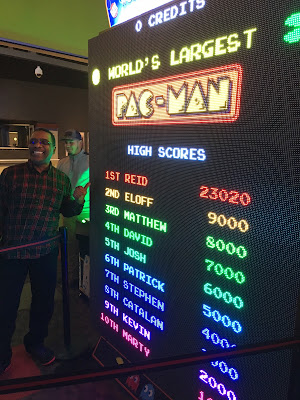 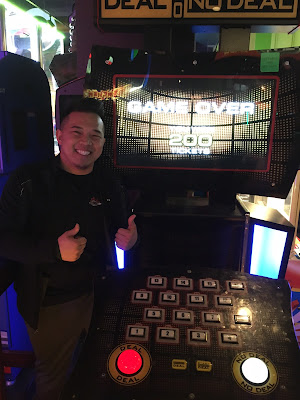 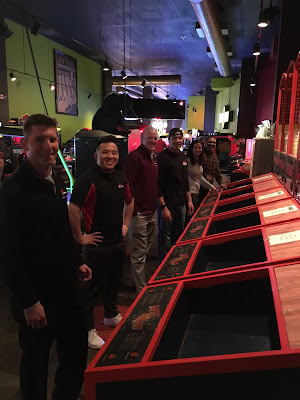 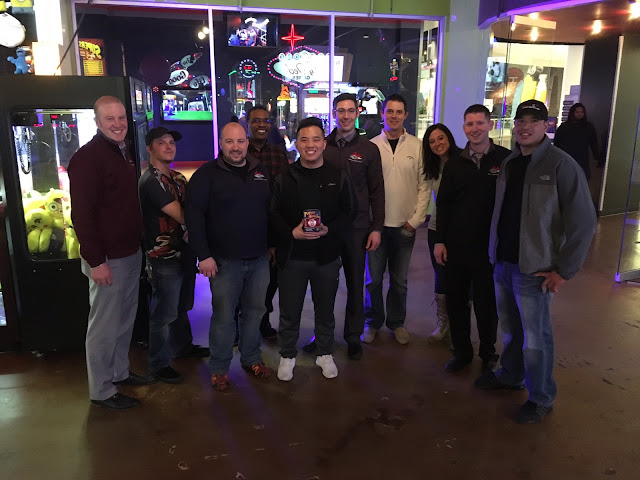 Posted by City Wide Maintenance of Minnesota at 10:56 AM